Skip to content
Home>Company News>What’s The Explanation Of Words About Peristaltic Pump?
Previous Next

What’s The Explanation Of Words About Peristaltic Pump?

Peristaltic pump is widely used, such as in pharmaceutical industry, environmental protection industry, laboratory, instrument supporting, food filling and so on. Do you know some words about peristaltic pump? Let’s learn together. 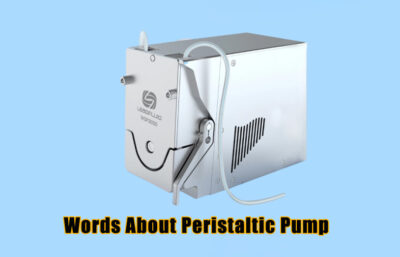 During the pumping process of the peristaltic pump, the runner needs to be released alternately, so the liquid will be sucked back at the moment of release, resulting in the sudden reduction of the discharged liquid, which will cause the pulse delivered by the peristaltic pump. 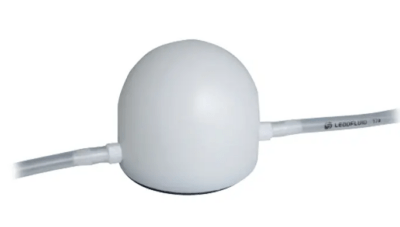 Distribution refers to filling a certain amount of liquid into several containers with the same capacity.

Liquid preparation refers to the process of mixing a variety of different solids, semi solids and liquids in a certain proportion.

Torque is a special kind of torque that makes an object rotate, which makes the object twist or rotate.

Under the condition of high-speed flow and pressure change, cavernous corrosion damage occurs on the metal surface in contact with the fluid. It often occurs in the high-speed decompression area of the pump, where holes are formed. The holes are crushed in the high-pressure area and produce impact pressure, which destroys the protective film on the metal surface and accelerates the corrosion rate.

Cavitation erosion is characterized by the formation of many small pits on the metal surface, and then gradually expand into caves.

The foot switch is a switch that controls the on and off of the circuit by stepping on the foot, which is used to control the output current. It can achieve the purpose of operation instead of hands in the control circuit that cannot be touched by both hands. 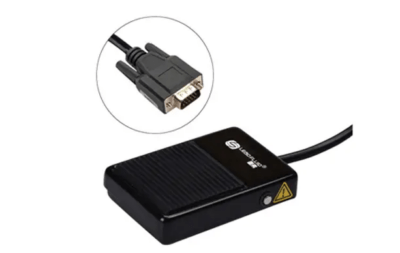 Cascade is a one to many relationship, which is connected to another pump head through one pump head interface to expand the flow range. 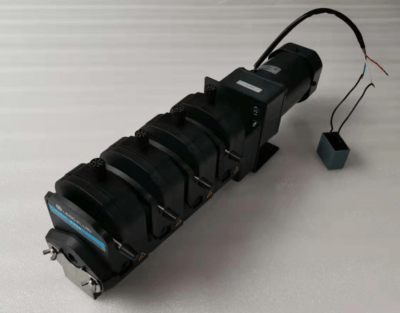 Full speed refers to running at the highest speed during operation. Its main purpose is to quickly empty the liquid in the pipe, or to quickly fill the liquid. It is a temporary working state. 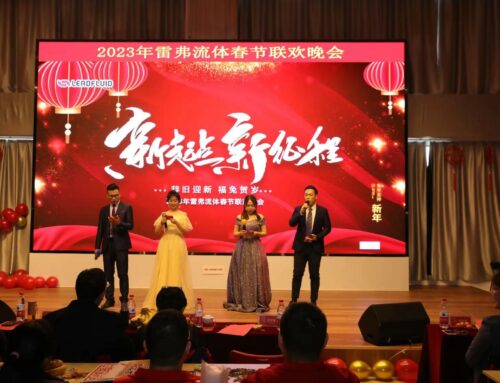 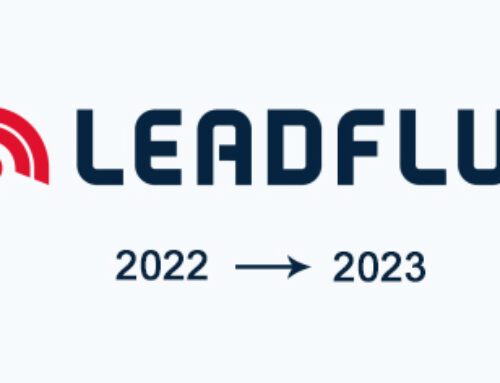 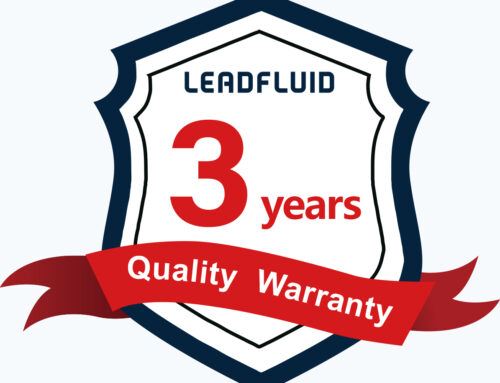 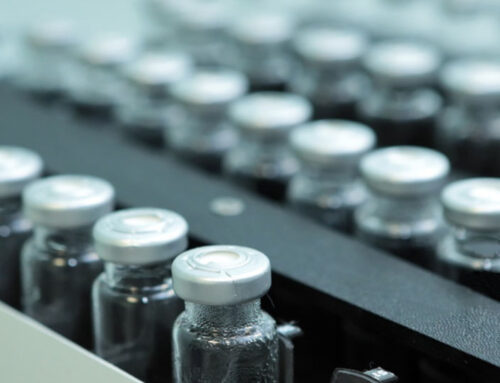 How To Use Peristaltic Pump Filling System To Solve The Problem Of Paint Filling? 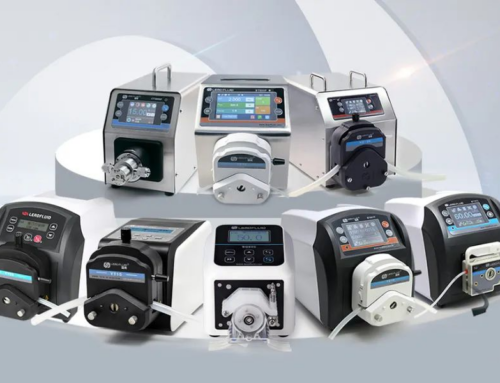 What Is The Difference Between Hose Pump And Peristaltic Pump?